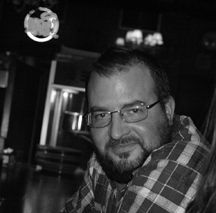 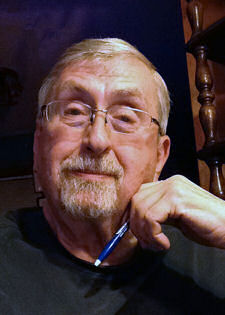 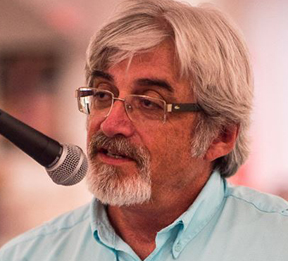 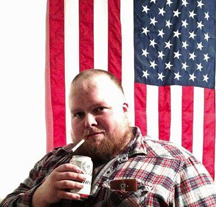 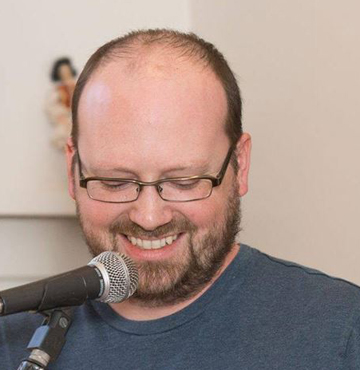 Stan Cox in conversation with Dina Gilio-Whitaker: The Path to a Livable Future, presented by The Land Institute, City Lights, & the Raven Book Store
12/02/2021 - 7:00pm
END_OF_DOCUMENT_TOKEN_TO_BE_REPLACED