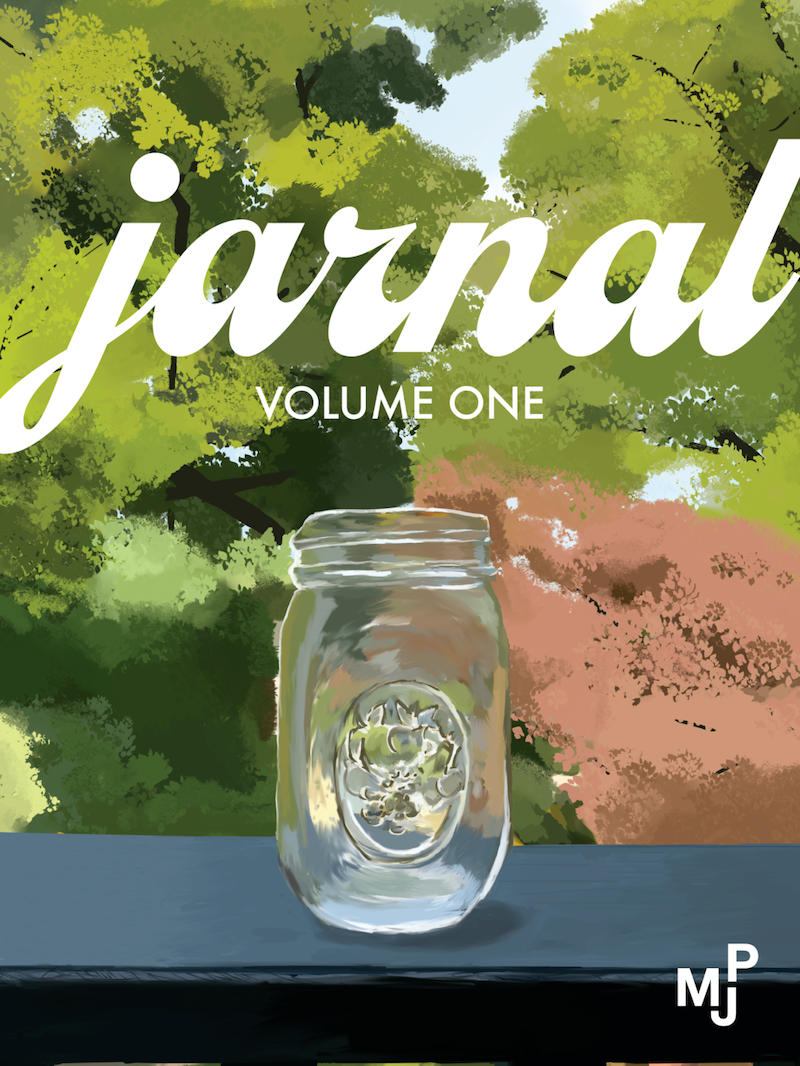 Note: this is a virtual event. Click here to register!

This Event is at 9 Central, 7 Pacific

Tanya Castro is a writer from Oakland, California. She holds an MFA in Poetry from Saint Mary’s College of California. Tanya’s work has appeared or is forthcoming in The Acentos Review, Anser Journal, FEED Lit Mag, and Lost Balloon.

Maurya Kerr is a bay area-based writer, educator, and artist. Much of her artistic work, across disciplines, is focused on Black and brown people reclaiming their birthright to wonderment. Maurya’s poetry has been nominated for a Pushcart prize, and has appeared or is forthcoming in Blue River Review, River Heron Review, Inverted Syntax, Oyster River Pages, Chestnut Review (1st prize winner), Harbor Review, and “The Future of Black: A Black Comics and Afrofuturism Anthology” (Fall 2021). Her work was recently chosen by Jericho Brown as runner-up in Southern Humanities Review’s 2021 Auburn Witness Poetry Prize, and her chapbook “tommy  noun.” was the Honourable Mention winner of Vallum Magazine’s 2021 Chapbook Award and a finalist for the Two Sylvias Press Chapbook Prize. Maurya is currently a UC Berkeley ARC (Arts Research Center) Poetry & the Senses Fellow.

Jami Nakamura Lin is the author of THE NIGHT PARADE (Custom House/HarperCollins 2023), a memoir in essays that uses Japanese monster myths to investigate her bipolar disorder, her father’s death, and other things that haunt us. A Catapult columnist, she’s written for the New York Times, Electric Literature, and other publications.

Windy Lynn Harris lives in Phoenix, Arizona, but half of her heart still resides in the Pacific Northwest where she grew up. Her work has been published widely in places like The Sunlight Press, JMWW, and Brevity. She has been supported in part by Professional Development Grants from the Arizona Commission on the Arts, funded by the National Endowment for the Arts.

Karah Kemmerly is a queer writer who grew up in northern California and completed her MFA at Oregon State University. You can find her ideas on Twitter @karah_kemmerly and her poems in DEAR, Redivider, HAD, and Ethel. She lives in Portland, Oregon with a growing collection of plants.

Alanna Shaikh is a first-generation American, and she grew up brown and Muslim in a city that was neither. Her poetry is influenced by the landscape of Northern New York state where she grew up, daily life and the literature in the seven countries she’s lived in, and her work in global health and pandemic response.

Lucie Pereira (she/her) is a multiracial writer and educator. Her poems can be found in Sidereal Magazine, Honey Literary, and The Hellebore, among others. She lives in San Francisco with her partner and their cat, Kristofferson.